Alban Huber
Home How Tech Will Save Us Is Net Neutrality Over? 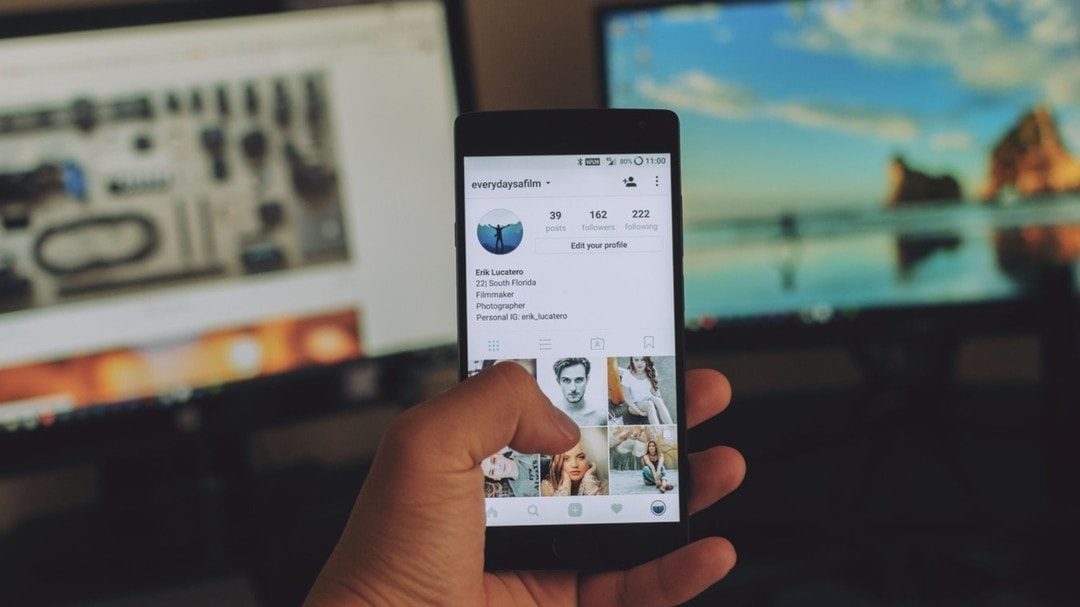 Is Net Neutrality Over?

On December 14th 2017, the FCC (Federal Communications Commission) endorsed the end of the principle of Net Neutrality in the US. What are the threats and opportunities of a multi-speed Internet?

While many operators might have reasons to rejoice, this decision is causing great concern among Internet users around the world who fear the emergence of a multi-speed Internet. For its part, the crypto sphere is trying to make its mark by imagining new fields of application for Blockchain technology.

Will the end of Net Neutrality change the way we use the Internet today?

To many Internet users, the principle of Net Neutrality is in line with the ideal of an open, free and fair Internet. This ideal has given rise to the series of innovations that are now part of our daily lives. 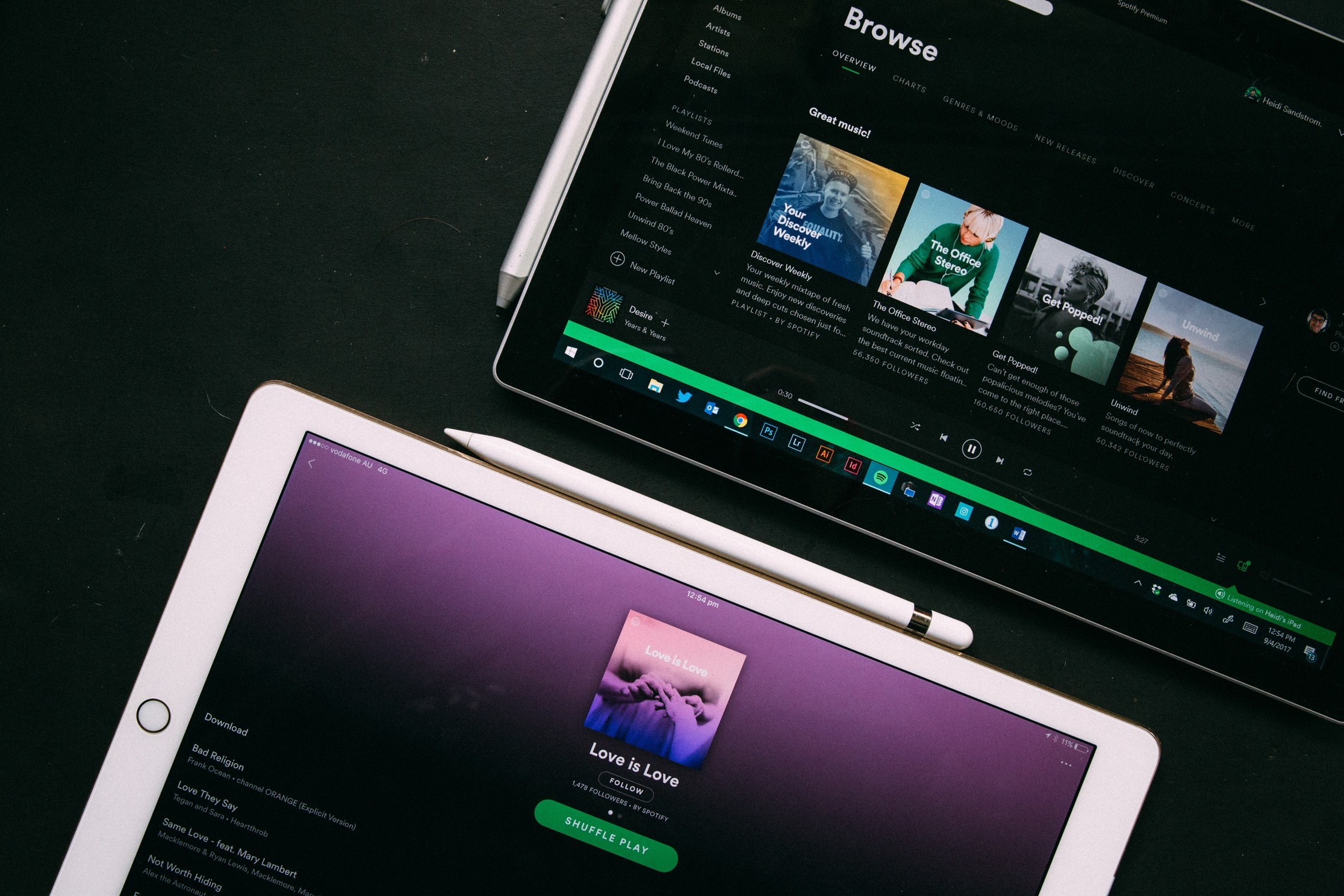 Listening to your favorite playlist on Spotify, watching the latest Black Mirror season on Netflix or follow makeup tutorials on YouTube – all those daily activities may cost the Internet user of tomorrow more.

What is Net Neutrality?

Net Neutrality is the principle that all data must be treated equally on the network. In other words, ISPs (Internet Service Providers) must not make any distinction based on the nature of the content accessed by Internet users. They are delivered at the same speed and under the same conditions, regardless of the package subscribed and it is not possible for an operator to restrict access to certain services in order to favor others.

The idea of neutrality emerged in the early days of the Internet, but the term first appeared in 2003 in an article published by Tim Wu, a professor at Columbia University Law School in New York (“Network Neutrality, Broadband discrimination”, Journal of Telecommunications and High Technology Law, 2003).

With the Open Internet Order in 2015, the FCC enshrines the principle of Net Neutrality to regulate the market and ensure an open and neutral Internet.

Why abrogating the principle of Net Neutrality?

This decision is supported by major US access providers such as AT&T, ComCast and Verizon.

Ajit Pai, who was appointed head of the FCC in January 2017 by President Donald Trump, wants to give operators more freedom.

“If our rules deter a massive infrastructure investment that we need, eventually we will pay the price in terms of less innovation. … It is time for us to restore internet freedom.” – Ajit Pai, Chairman of the Federal Communications Commission (FCC)

The argument that is put forward is the cost of network infrastructure. In other words, the principle of Net Neutrality would be costly for operators who have to invest more and more to adapt to the new uses of Internet users.

The streaming video format for instance, which is popular on a growing number of platforms (Facebook, YouTube, Netflix), is extremely bandwidth-intensive.

According to a recent study by IAB France, 63% of Internet users say they watch a video “every day or almost every day”. This percentage rises to 84% for 15-24 year olds.

From the operators’ point of view, breaking with Net Neutrality would offer new opportunities to innovate and offer more efficient services to their subscribers.

End of Net Neutrality: What’s Next?

To the advocates of Net Neutrality, this decision marks the end of the Internet as we know it with the emergence of a multi-speed Internet, favoring businesses and Internet users willing to pay the high price.

Today, users have access to all websites and platforms, regardless of the Internet package they subscribe to.

In the future, Internet service providers would be able to prioritize certain content over others and offer premium offers giving access to certain content such as video streams for example.

Small businesses and startups will be affected first. They could be obliged to pay financial compensation to operators in order to be able to distribute their content on the web. In this case, new entrants would be de facto eliminated even before they could access the market, to the benefit of already established economic actors.

Is this decision reversible? Nothing has yet been set in stone and the principle of Net Neutrality is supported by a large majority of consumers. Technology giants such as Amazon, Facebook and Netflix have expressed their disagreement and support for associations such as the Washington-based Internet Association.

“I am extremely disappointed in the FCC decision to remove the  #NetNeutrality protections. We’ll continue to work with our peers, partners and customers to find ways to ensure an open and fair internet that can continue to drive massive innovation.” – Werner Vogels, Amazon CTO

In Europe, the principle of Net Neutrality has been guaranteed since 2016 by European law. However, the decision may have impact across the Atlantic, even if France does not seem to question this principle for the moment.

“There is no causal link between Net Neutrality and investment, they are largely independent variables.” – Sébastien Soriano, President of Arcep

Any opportunities for Blockchain technology?

If this repeal is maintained, it could have unexpected consequences for the blockchain.

To the most pessimistic people, the end of Net Neutrality would also mark the end of all cryptocurrencies. For example, an operator would favor one currency over another by blocking or slowing down transactions.

Others see it as an opportunity.

The blockchain methods, particularly the ICOs (Initial Coin Offerings) offered via Ethereum, are also suffering from congestion. A multi-speed Internet could be a solution to solve scalability problems.

In addition, the omnipotence of operators on the market would bring back to the fore the values of independence, neutrality and security brought by this technology. To replace traditional ISPs, some specialists are relying on the return of the mesh network (a network in which all hosts are connected peer-to-peer without any central hierarchy), an old technology that appeared in the 1990s.

Facebook
Twitter
WhatsApp
Linkedin
Email
Previous articleWhy MOOCs Should Be The Future of Education
Next articleVoice Tech: 3 Reasons Why the Elderly May Love It

Alban Huberhttps://www.albanhuber.com
Free and independent being, halfway between the material and the virtual world.

0
What will the pharmacist of the future look like? From temples in Ancient Egypt where physician-priests prepared remedies to dispensaries of the 20th century, the role of the pharmacist has definitely evolved. Yet the core of the profession has not changed.
Read more
How Tech Will Save Us

0
In 2020, living without a smartphone is hard to picture. What will tomorrow's smartphone look like? Will smartphones still be as important in our lives or will they also die to make way for other technologies? Here is why the new smartphone is no-phone.
Read more

Why Toxic Masculinity is a Problem that Affects Us All

3 Steps to Create (Actual) Value in Your Job

5 Underrated Superpowers You Need to Think About